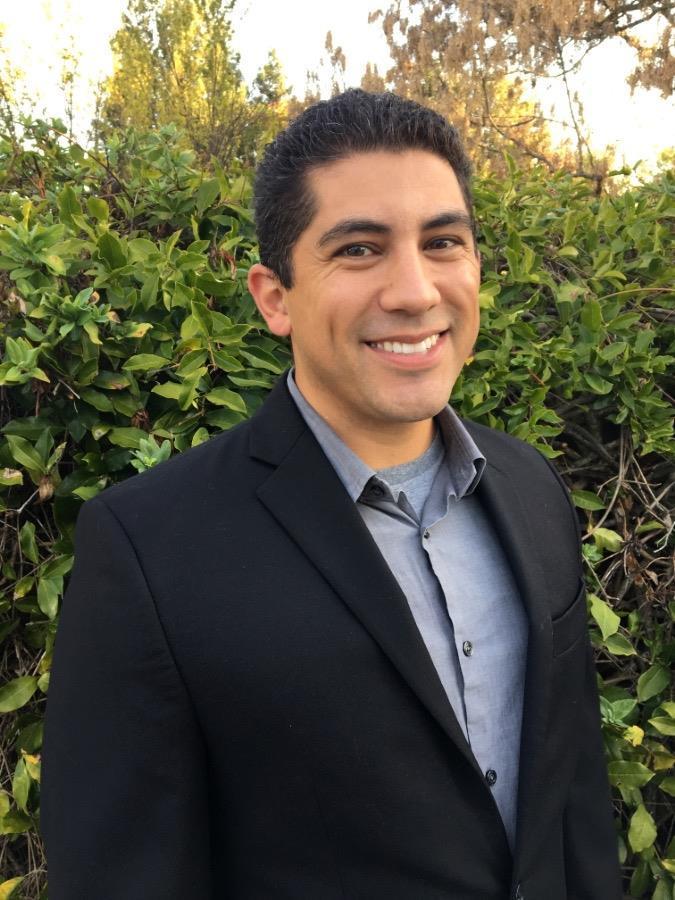 A love of learning has carried Gabriel Sanchez ’01 from coast to coast and into the future as he works to grow a medical technology company based on his development of a breakthrough microscope that can image living cellular tissue without cutting into that tissue.

Zebra Medical Technologies is an early-stage medical device startup headquartered in Silicon Valley and based on Sanchez’s work in the Stanford University PhD program.

Sanchez studied mechanical engineering as an undergrad at MIT, where he says he “got hooked on the application of engineering in biological spaces.” He moved on to Stanford and started research in biomechanics and biologic imaging for his master’s degree. Inspired by scientific research, he decided to pursue a PhD.

“Initially it was science driven,” he says by phone from his shared space in Mountain View, Calif., at the prestigious Fogarty Institute of Innovation, an incubator for medical device innovation that helps early-stage startups get their products to market.“I worked in a lab on human movement and movement disorders like cerebral palsy. These disorders are best observed on a cellular level, but it’s impossible to image that tissue without cutting it from the body. I thought, what if we could stick a needle the size of a flu shot into the tissue and get a picture and really see the difference between healthy and disordered tissue.”

That thought led to the development of a microscope to image the anatomy and pathology of living cellular tissue, making the cellular scale data that currently is collected by cutting tissue out of the body and staining it, now able to be seen through something only as invasive as a needle.

While the aim is to transform patient care across multiple medical regimes, the company’s current focus is to improve the diagnostics and treatment of skin cancers. Sanchez says skin cancer diagnosis is an ideal place to launch the microscope. Skin cancer is now diagnosed by biopsy, cutting out the suspicious tissue to test it, often leaving scars and damage that patients would prefer to avoid. Also, early diagnosis is key to positive outcomes. These factors make it an ideal launching point for the handheld Zebrascope. “It’s a clinical tool that could affect millions of people,” he says.

Zebra Medical is now working to prove its feasibility, demonstrate that the device works, and raise funds to conduct clinical trials and apply for FDA clearance. Sanchez, CEO and co-founder with Scott Delp and Mark Schnitzer, says it will be another 18-24 months before the device is available, and to get insurers to cover it can be a several year effort. “We believe that ultimately it has real inherent value and that’s going to shine through,” he says.

Ever learning, Sanchez now takes on learning to operate and grow a business in a highly regulated sector, drawing on the assistance and mentorship provided through the Fogarty Institute. “The technology is based on my work at research, but now trying to execute and commercialize is a separate set of skills and challenges,” he says. “I’m learning on the fly how to manage and run a business in a medical area and trying to grow as fast as possible.”

“I fell in love with mathematics,” he says. Ms. Ducaj would give challenge problems that he’d spend all weekend trying to crack and then talk solutions with her the next week. Mr. Penn worked with him outside of class to learn and prepare for the AP Calculus BC test, a course which St. Pius didn’t at that time offer, but that Sanchez felt he needed. He did well on the AP test and got into advanced math at MIT.

“On a deeper level, I really enjoyed being at St. Pius as a Catholic school because I felt I had God-given talent and I felt compelled to do something with it. St. Pius was a really supportive community for that.”

Sanchez remains active in his Catholic faith, teaching religious education at St. Raymond Parish in Menlo Park, Calif., and preparing his son, Levi, 8, for his First Holy Communion. He and his wife Jennifer also have a daughter, Naomi, 5.

“Science and religion are not mutually exclusive, they are complementary ways to understand the world we live in and I draw strength from both,” he says. “What science has discovered about the world is real, but that doesn’t make it less divine. I’m learning in both ways constantly.”