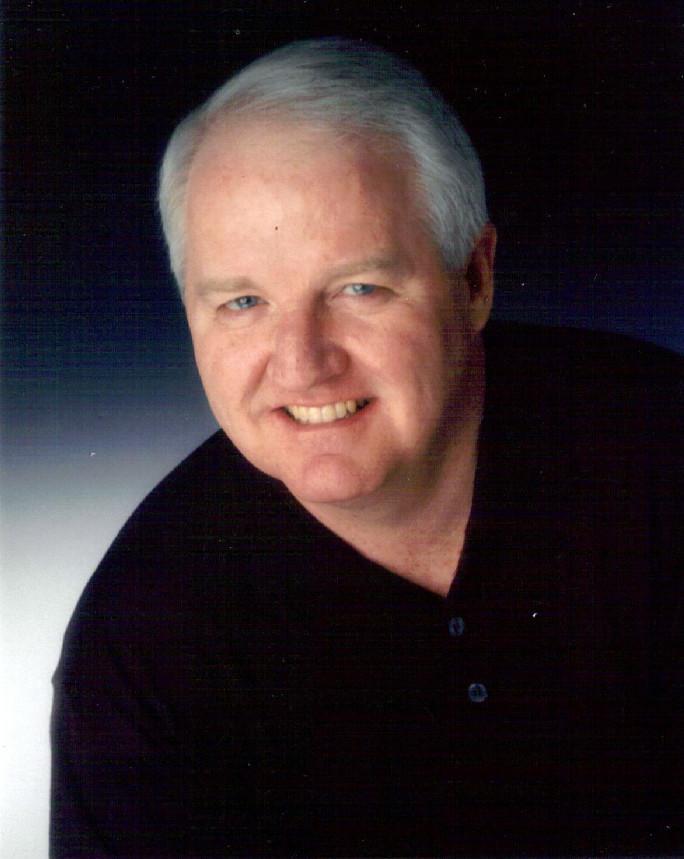 When Joe McGuire ’64 arrived at work in the Federal Aviation Administration’s System Management Office in Albuquerque on Sept. 11, 2001, it was a typical Tuesday. An assistant manager with the office responsible for approximately 11,000 ground-based equipment, facilities, and systems used by air traffic controllers and pilots in New Mexico and West Texas, McGuire was the only manager in the office that day. The other three were out of town for meetings, and he was tasked with conducting the scheduled 6:30 a.m. and 7:30 a.m. conference calls to regional headquarters and to field supervisors.

While on the first conference call from 6:30 to 7:10 a.m., people began arriving to work talking about news reports of a plane crash in New York City.

“Our immediate reaction was that it was a bad accident,” McGuire says. “None of the FAA offices had television feeds or internet that time. Everything we needed to know about came to our office through the U.S. Mail, e-mail, phone or pager.”

McGuire remembered that a secretary in the office kept a small television in her desk to watch on her lunch break. He pulled it out and started watching network news coverage. “I watched in disbelief,” he says. “And I thought, obviously something tragic has happened. We don’t know the cause, but we have to be on alert and make sure our communications are intact.”

He decided to continue with the 7:30 a.m. conference call knowing the crashes in the East were not under his office’s control and that their initial efforts would be best spent making sure the equipment for which they were responsible was operating correctly.

Over the course of a typical Tuesday’s conference calls, between 6:46 a.m. and 8:03 a.m. local time, two commercial airliners had crashed into the World Trade Center’s two towers in Manhattan, another into the Pentagon in Washington, D.C., and a fourth in a field in Stony Creek Township, Penn. A total of 2,977 people were killed in what was later determined to be a terrorist attack against the United States orchestrated by al Qaeda leader Osama bin Laden.

Also during that span of time, at 7:45 a.m., the first unplanned shutdown of U.S. airspace commenced as the FAA ordered more than 4,500 aircraft to land at the nearest airport as soon as practical. While air traffic controllers at the Albuquerque Air Route Traffic Control Center were clearing the skies over the Southwest, McGuire coordinated his staff’s travel to and securing of all long-range, remote radar sites that provide data to the various Air Route Traffic Control Centers they served. They quickly established rotating crews at the typically unstaffed facilities to maintain security of the equipment and the system. By 10:15 a.m. the airspace over the continental U.S. was clear of all commercial and private flights.

“Within four to five hours everything was calm,” McGuire says. “Air traffic controllers were looking at blank screens for the first time in their lives.”

McGuire downplays the importance of his individual impact on 9/11, but acknowledges the role he played in the national response.

“Having come into the system 28 years earlier and getting a varied degree of experience and responsibility, I could take pride looking back that the facilities and systems worked as they should have,” McGuire says. “The equipment performed flawlessly, allowing controllers to take the directive to clear the skies and do what had never been done before or since.”

McGuire’s sees his path to the FAA beginning at St. Pius in now-Monsignor Francis Eggert’s physics club. “As I got through my senior year, I found the humanities came fairly simple for me, but I was attracted to sciences,” he says. “Physics club got me interested.”

McGuire received an appointment to the U.S. Naval Academy where he studied electronics. His U.S. Navy assignments in surface ship weapons and anti-submarine divisions were focused in electronics. Leaving the Navy in 1973, he applied to the Civil Service Commission and landed a job back in Albuquerque with the FAA, again putting his electronics experience to work.

McGuire retired in 2003 from what he calls a remarkable career. “I don’t think I could have made a better choice,” he says. “My career unfolded for me from Pius to the Navy to the FAA. Each stage allowed me to go on to the next.”

He’s using his retirement to pursue his interests, travel, and spend time with his family. McGuire served on the St. Pius X High School Alumni Council from 2006 to 2014 and he keeps current the contact list for the class of 1964, which meets every summer and has a standing monthly lunch date. He has sung with Albuquerque choral groups since 1993. He has also served in the positions of treasurer and secretary of the U.S. Naval Academy Alumni Association, New Mexico Chapter.

In May, 2007, his choir performed at Carnegie Hall in New York City, and he visited the Ground Zero site, a fenced off, raw hole in the ground at that time.

“It was an interesting experience to see what was the footprint of the World Trade Center; I was surprised at how small it was,” he says. “And I remembered the scene of walkers leaving Manhattan on the Brooklyn Bridge. I walked that route and I could see how that was done. Seeing it was eerie."