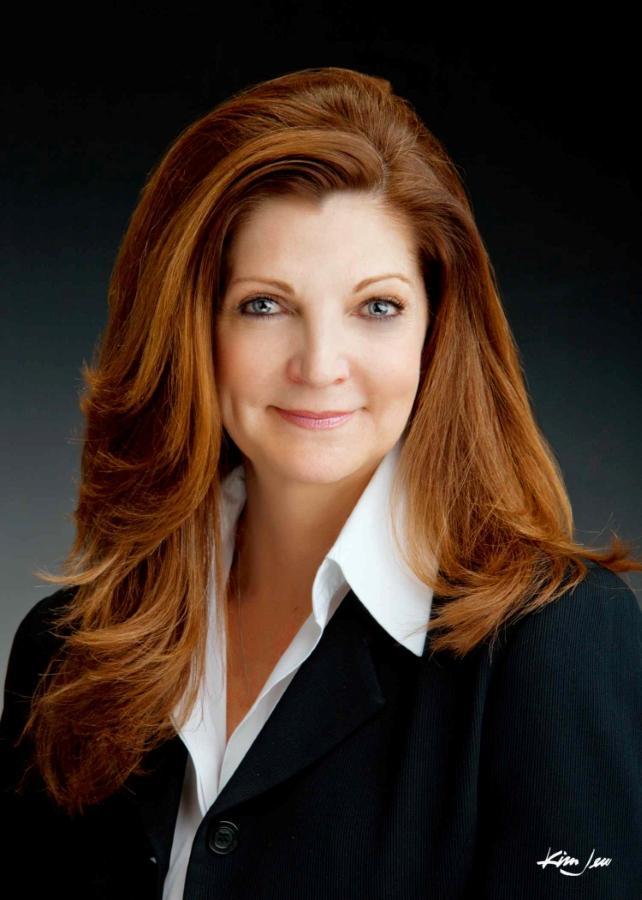 For Mary (Goodwin) Jury ’79 giving back is an important part of belonging to any community you want to see survive and thrive, a lesson solidified for her at St. Pius X High School.

“My sense of community was founded there,” she says. “Pius allowed me to look beyond my own stuff as a teenager. It encouraged me to look outside of myself and to be compassionate with others. When one develops that in the teen years it has a very big impact on how we live our lives.”

Jury, owner of the Albuquerque commercial furnishing company Workspace Dynamics, is current president of Commercial Real Estate Women (CREW) New Mexico, an industry networking group; and past board chair and nine-year board member of WESST, a small business development organization. She also currently serves on the Animal Humane Association Board.

She and her husband, Vic Jury, married in 2012 and share a generous view of giving. She has joined in his annual effort to provide for the individual Christmas desires of each homeless child staying at Albuquerque’s Joy Junction during the holidays, delivering the gifts for 40 to 90 kids at midnight on Christmas Eve.

“We have a love for giving and feel it is both a duty and a privilege,” she says. “We have obligation to give back when we’re blessed. And it’s an honor to have that opportunity.”

After a serious accident five years ago in which she was hit by a car while riding her bicycle and was seriously injured, Jury quickly learned what it meant to rely on a community of friends and family.

“I needed other people in a way most people don’t ever experience,” says Jury, who was confined to a wheelchair for eight weeks and still is not cleared to drive. “I have an overwhelming sense of gratitude for the outpouring of love I’ve received.”

Jury says her innate ability to find a lesson, a blessing or a new perspective in a situation was heightened by her traumatic experience. “And my ‘why’ in life continues to be to contribute to a greater cause than myself,” she says.

A track star at Pius -- she still holds the record for the long jump and the 100-meter hurdles -- Jury earned a track scholarship to the University of Arizona. She ran for two years at U of A, had a son, and then ran two years at the University of New Mexico. She petitioned the NCAA to be allowed a red-shirt year for the time she sat out for her pregnancy. They called it a voluntary injury and denied her petition. She kept running anyway.

Jury, the mother of two adult sons and step-mom to a son and two daughters, started her business 16 years ago. And while furniture can be heavy, she likes to keep the atmosphere light. Her business’s tagline is “Saving the world one ugly space at a time.”

“We like to bring a little humor into what we do,” she says. “We believe people’s space is a reflection of who they are and that it has an impact on their success. We want to inspire success in every space we touch.”