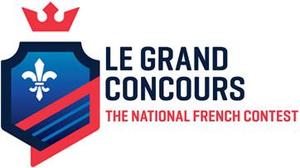 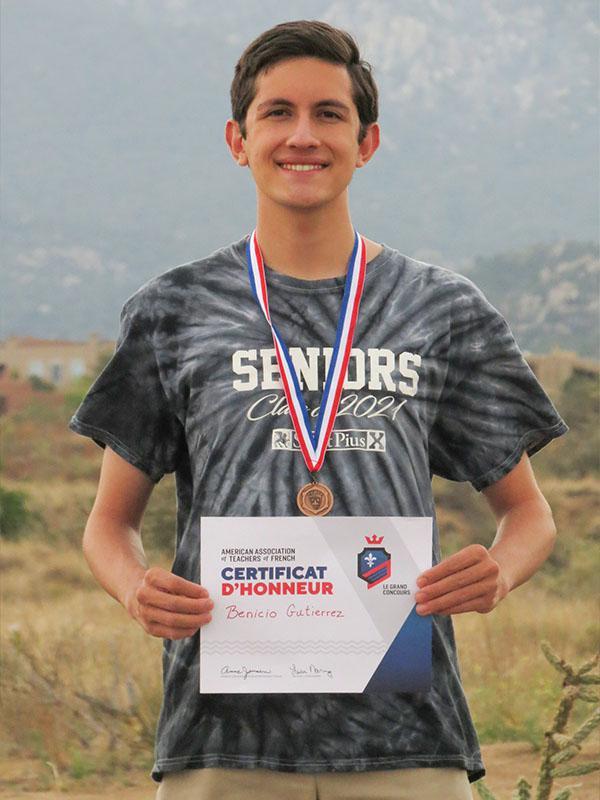 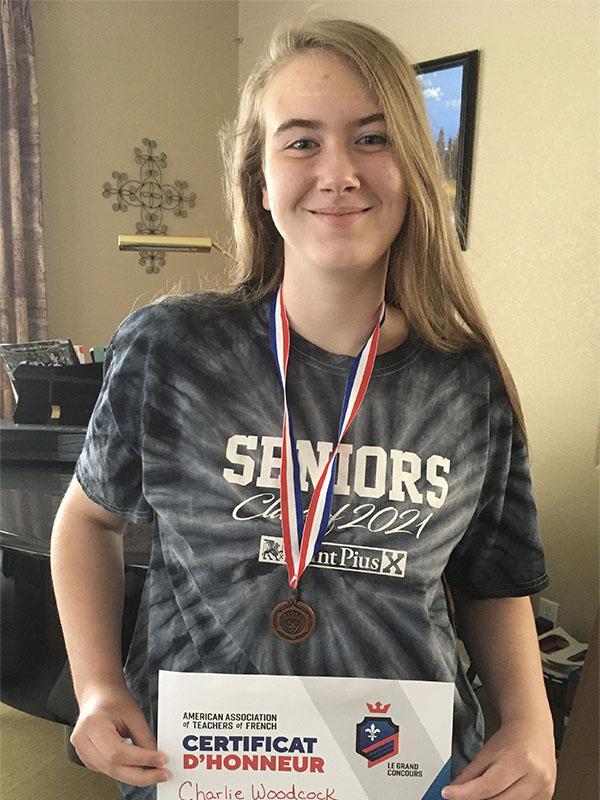 During this most unusual of school years, Saint Pius X students carried on and let very little disrupt their normal academic activities. In the Modern and Classical Language department, Saint Pius students in French I through IV competed in the National French Contest {Le Grand Concours} as well as submitting entries in the annual creative writing competition sponsored by the Société Honoraire de Français {French Honor Society}. Once again, SPX students performed extraordinarily well. Fifteen SPX students participated in Le Grand Concours this past March. Once the scores were tabulated, three SPX students had won national medals. In French IV, Benicio Gutierrez and Charlie Woodcock each earned bronze medals and placed 16th and 18th, respectively, in the country. Susanna Lanucara, representing French III, earned a silver medal on the national level and placed 9th nationally. In addition, the three other French III students who took the test, Onyinye Anozie, Raphael Lente and Madrid Castillo, each earned a national  honorable mention.

Le Grand Concours was not the only platform where SPX French students displayed their talents. One SPX student also performed impressively in the annual creative writing contest sponsored by the Société Honoraire de Français. Susanna Lanucara, SPX junior and a member of the French III class was awarded a first prize for her creative writing submission. This contest, like Le Grand Concours, is a national competition attracting young creative writers from around the country. Susanna won a medal and $100.00 for her submission where she wrote an entry where students were to adopt the persona of a character from a French film and explain why that character resonated with them. Susanna’s prize winning entry will appear in L’Elan, the newsletter of the Société Honoraire du Français.

Whether they participated in Le Grand Concours or the creative writing contest, all of these students are to be commended for their dedication to the study of French and performance in both of these competitions.